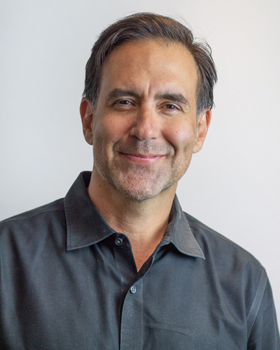 Hector is a clinical psychologist specializing in the treatment of combat-related post traumatic stress disorder (PTSD).

Assistant Professor in the Department of Psychiatry at the University of Texas Health Science Center at San Antonio.

He has published extensively on the treatment of PTSD in combat veterans, masculine psychology in the aftermath of war, the evolutionary roots of political partisanship, and the interplay between religious practice and psychopathology.

What are the causes of war? We have looked to economics, geography, culture, and politics for explanations. Still, after thousands of years, warfare remains as destructive and frightening—and its origins as perplexing—as ever. A good starting point is to ask if there is something common among those who engage in conflict. The answer is that wars are almost exclusively started and prosecuted by men. This is a crucial realization. Indeed, males of many species engage in violence for food, rank, territory, and access to mates. Hector Garcia’s talk will demonstrate that male humans, unconsciously perhaps, engage in war for the very same reasons. By acknowledging and understanding these reasons, we open the door for peace.

” The TEDx mission provides such a valuable service to humanity. I am just deeply humbled that I can make a contribution along with so many inspiring people.”